It’s finally Friday! Isn’t that the name of a song? I definitely feel like I can hear that chorus playing on refrain in my head… I know one thing, I’m glad that it’s finally Friday because I’ve got a weekend full of places to go and things to do! 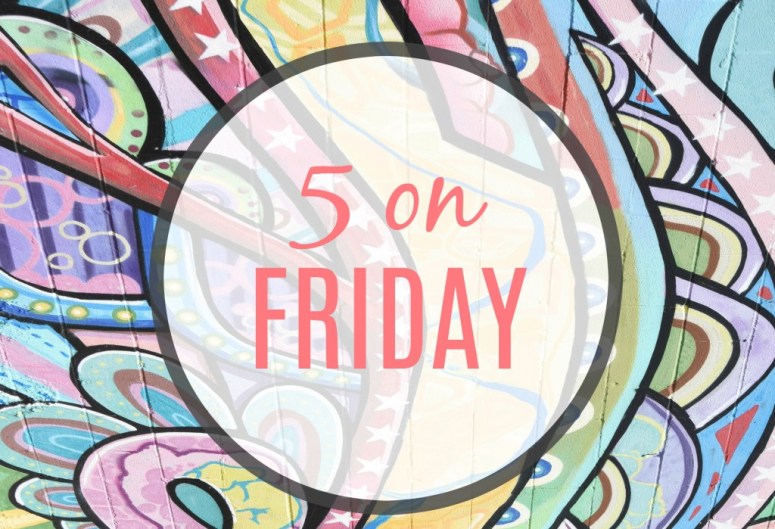 One. Colonial Williamsburg – The family is heading to Williamsburg for the weekend and I’m pretty excited. We’ve been a couple times since I moved to Virginia over four years ago (cannot believe it’s been OVER four years!) and I love the whole area. We don’t have any concrete plans but I’m sure perusing the streets of Colonial Williamsburg will be on the agenda and I can’t wait!

Two. Jamestown(e) – Another spot that is near to Colonial Williamsburg are the settlements of Jamestown and Yorktown and I don’t believe I’ve ever had the pleasure of visiting either one! We popped into Yorktown years ago when we were on vacation in Virginia but an absolute downpour arrived and quite literally put a damper on the day – so that was that. And while I’m well aware that Pocahontas and John Smith didn’t scamper around Jamestown singing about the “colors of the wind”, I think it will be really cool to finally see the area where they really did interact! 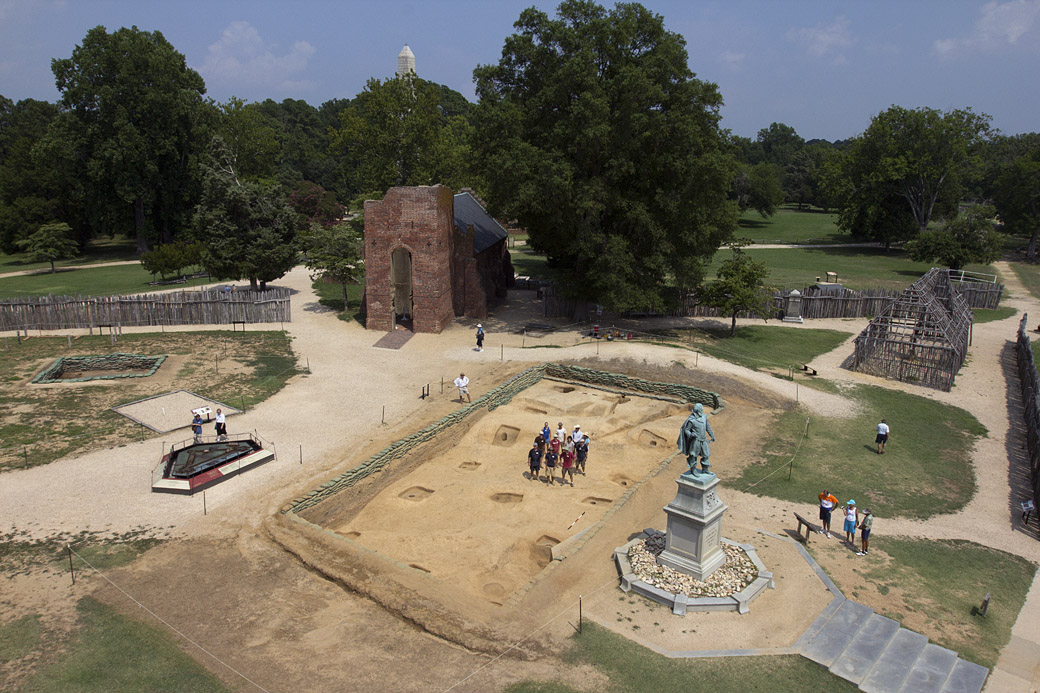 Three. Autumn is Almost Here (Officially) – I don’t know if you’re aware…but the first official day of Autumn is tomorrow! I am (always) ready for cooler weather and Fall fashions – I do feel like cardigans, scarves, jeans, sweaters and boots are really more my aesthetic than shorts and tanks. Hooray for all things Autumn! 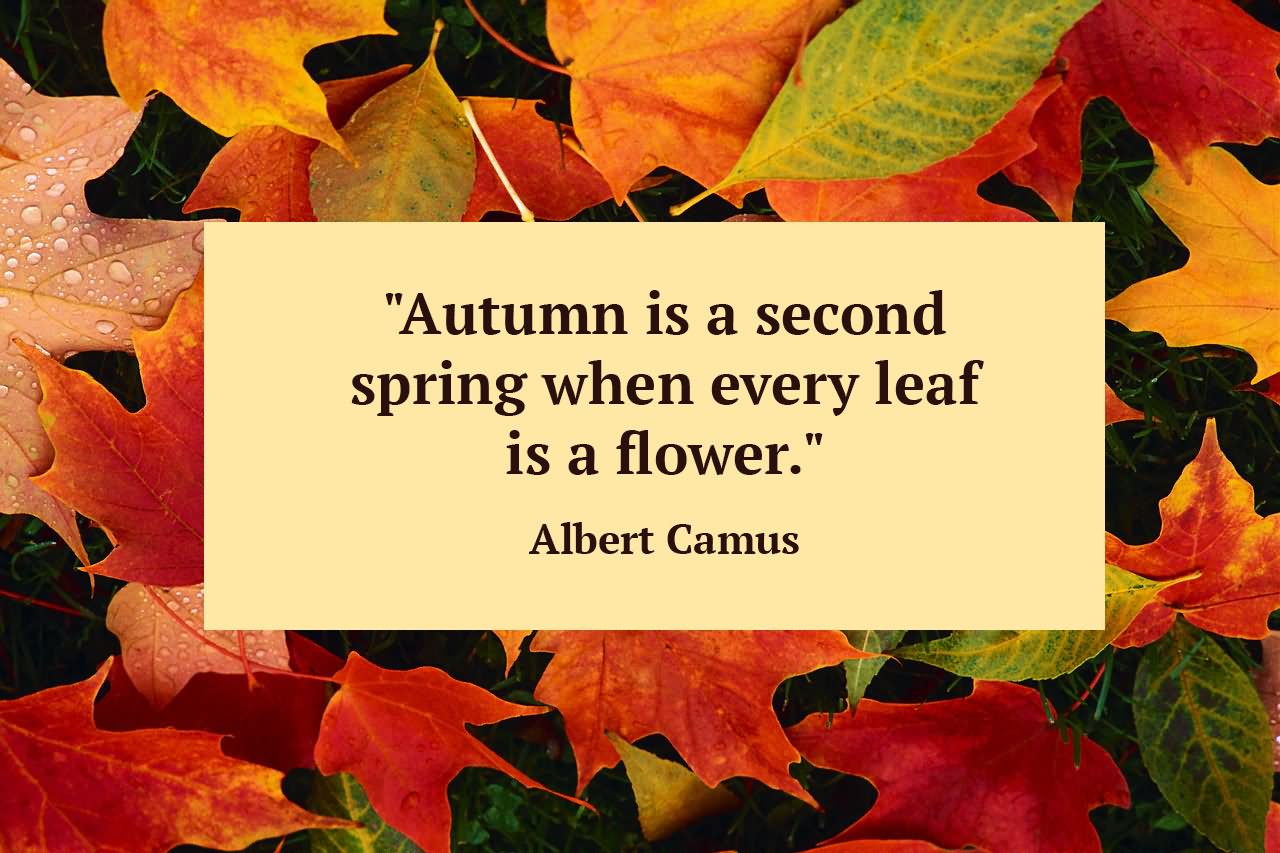 Four. Game of Thrones in Concert – I am finally getting to use a Christmas present from last year on Tuesday night! The Game of Thrones in Concert has made it to the US and will be back in DC on Tuesday night and my friend Jennie and I are headed into DC for the concert! I went to the concert last Spring and it was absolutely fantastic – I cannot wait to go again! I also can’t wait for my friend Jennie to experience it because she is a recently converted Game of Thrones fan (she binged all seven seasons in like…less than three weeks) and I know she’ll think it’s amazing!

Five. Pompeii – Today is September 21st and as I was listening to my iTunes while sitting at my desk, it shuffled to a song from the movie Pompeii and the realization dawned on me – I will literally be IN Pompeii on this very day in two months! I am so excited to see Italy and explore Venice, Rome and Sicily…but a small part of me is most excited about seeing the ruins of Pompeii! I’ve always been fascinated by the story of Pompeii and the way the violent eruption of Mount Vesuvius so perfectly preserved the entire city. And in just two months – I’ll be walking down those very streets!

That’s the five things on my mind on this Friday! I hope everyone has a wonderful weekend and I’ll be back Monday (or maybe sooner) and I know I’ll have plenty of pictures!