Friday – welcome sweet, sweet Friday! I called this post Friday Favorites because I actually have more than five things swirling around in my mind…so I just figured that I’d share them all! Yahoo!

One. 2018 Garden Fair – Saturday morning; as a gift to my Mother, we are heading over to one of our favorite places – the Virginia State Arboretum, for their annual garden fair! There are going to be tons of vendors, including outdoor, home and garden and food vendors! It was only $10 per car and the weather is supposed to be lovely on Saturday, so I am looking forward to checking this out! 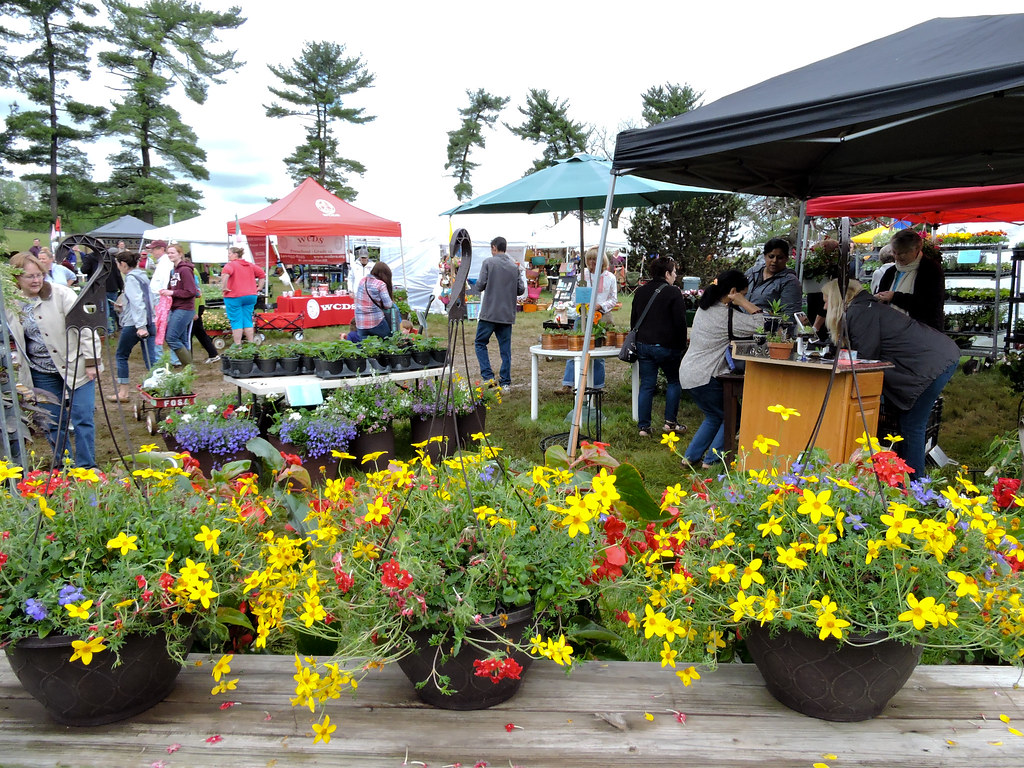 Two. Packing & Packing Lists – I don’t think it has 100% hit me that in less than a week I’m leaving on a jet plane for a ten day trip to California and Nevada…but guys, it’s happening! In less than a week! Eek! I don’t have much on the agenda for this weekend but that’s alright because I need to get some kind of a jump on packing – flying makes me nervous as it is and I don’t want to be running around like a chicken with my head cut off or worrying about what I forgot to pack! Three. Pixar Fest – Pixar Fest is currently happening at Disneyland and will be going through September, which means that we will get to experience some of Pixar Fest while we are there! My favorite Pixar movie is Coco, what’s yours? Disney’s California Adventure is re-branding Paradise Pier to be Pixar Pier and of course; my favorite part of California Adventures is Cars Land – so I can’t wait to check out all the Pixar-themed things! Especially…the Pixar-themed food! You guys – look at those cake pops! I can’t wait!

Also – if you’ve never been to the Disney Food Blog (where the picture came from), you should definitely check it out!

Five. Nationals Baseball – The month of May (so far) has been pretty good for my Nationals; as far as wins and losses go. The Nationals have played ten games and have a record of 8-2, which is nothing to sneeze at – they swept the Pittsburgh Pirates, won a series against the Philadelphia Philles, won a series against the San Diego Padres and started the four day weekend series with the Arizona Diamondbacks with a win! 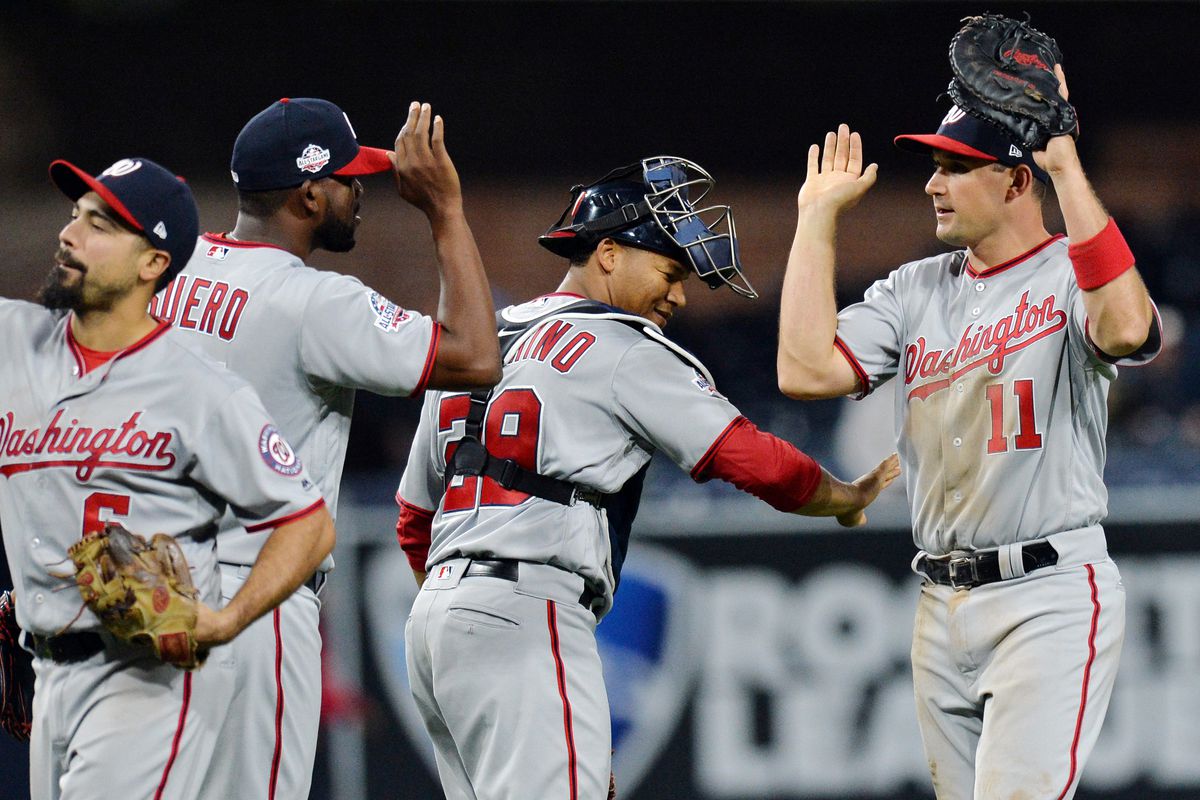 Unfortunately, our favorite left fielder Adam Eaton…who has been out since mid-April with what was originally named a “bone bruise” had laparoscopic surgery on Thursday and will likely be out for…well, a while. And Daniel Murphy still hasn’t returned yet… And Matt Wieters left the game last night with an apparent knee injury… Eek!

Six. It’s Funny Because It’s True – because I just couldn’t resist; the minute I saw this meme it made me laugh, because if that’s not me then I don’t know what is! Therefore, I had to share it!

Eight. Dresses Galore – I ordered two dresses from Amazon yesterday via Prime (yes – I love Prime) ahead of my trip to California and Vegas. Ordering anything online can always be hit or miss… both of these dresses had 4.5 out of 5 star reviews with over 400 reviews, so I felt confident in that. Now I’ll just be crossing my fingers that they both fit and look good… or at least being thankful that Prime has free return shipping. Only time will tell.

And those are the eight things – as opposed to five – that are swirling around in my head on this Friday! Hopefully I’ll get to head home early today, enjoy this gorgeous weather and have a lovely weekend getting myself together for California and Vegas!